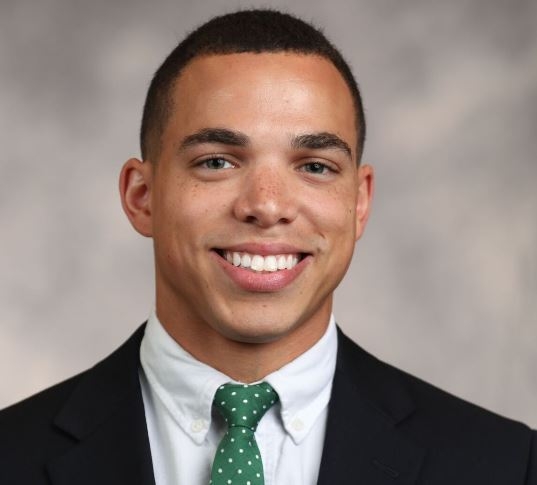 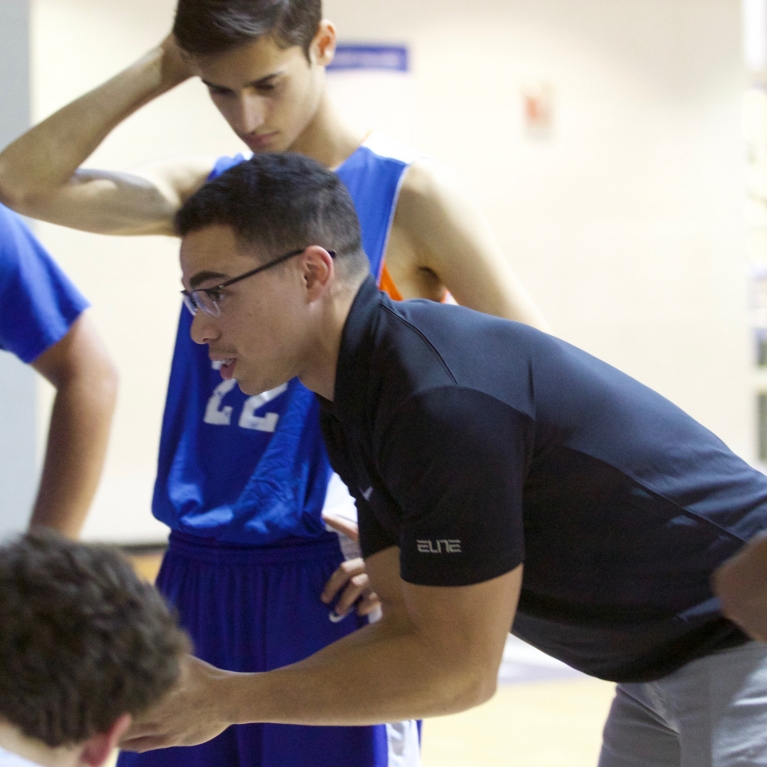 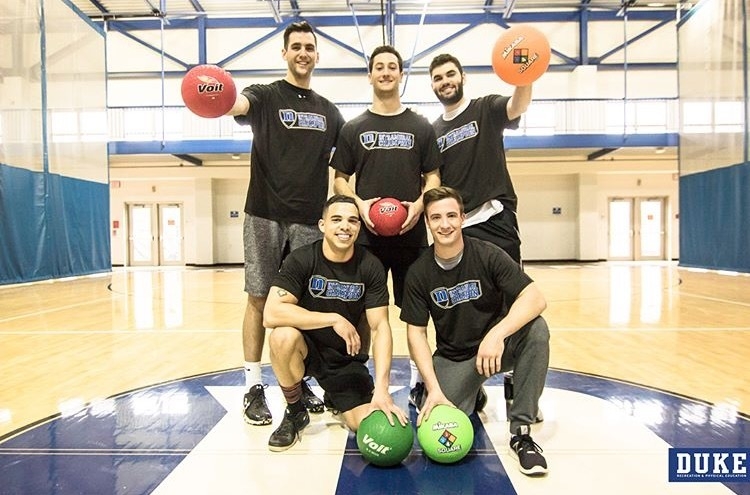 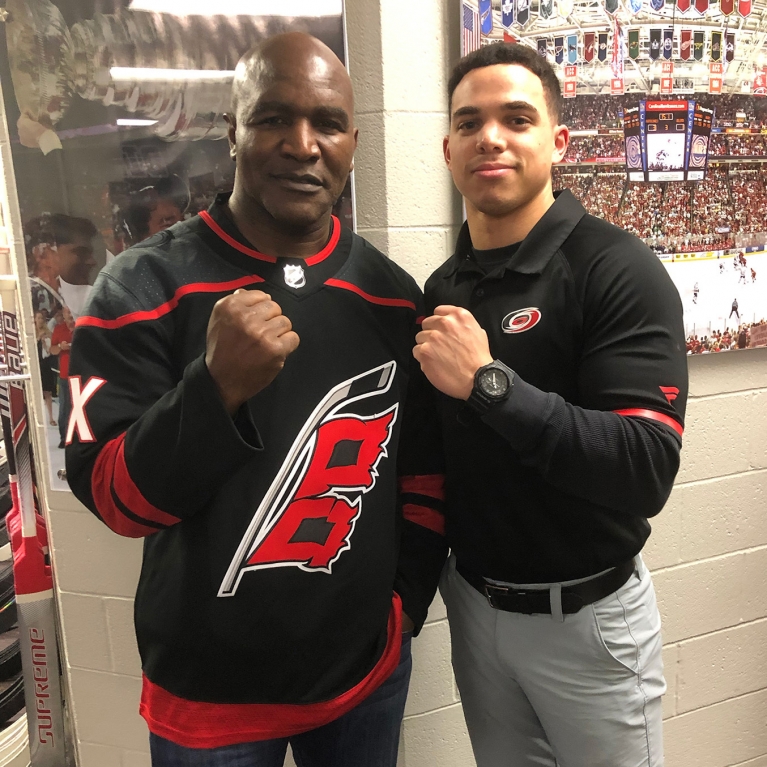 Ryan graduated with his Bachelor’s degree in Psychology from Duke University. In addition to his undergraduate studies, Ryan worked for four years as a Student Manager for the Men’s basketball team. Following a gap year, he returned to his alma mater to earn his Doctorate of Physical Therapy degree. While in the DPT program, Ryan served as a Sports Medicine Intern with the Carolina Hurricanes. Here he was introduced to the various applications of Blood Flow Restriction training, load management principles and gained experience implementing his didactic coursework into the treatment and care of professional athletes.

During his gap year, Ryan worked with the San Antonio Spurs, learning from an international team of physicians, physical therapists and sports scientists. He returned to San Antonio during his clinical education year of PT school, further expanding his understanding of the physical therapy treatment of the elite athlete. Additionally, Ryan has spent time working in an outpatient sports PT clinic, treating an array of youth and collegiate athletes as well as weekend warriors and the general orthopedic population. Through his past experiences, he has received training in a variety of manual therapy techniques, modality applications and performance training.

In his free time, he enjoys spending time with friends, exercising and playing any sport that’s available to him (of which basketball, football and volleyball are his favorites). Originally from Massachusetts, Ryan is excited to be in NYC as he was raised to be a New York Yankees fan and has always had an appreciation for the city.

Find Ryan at: Tribeca – Chambers St, SPEAR LIVE
Open in maps
Connect With Us
Sign Up for our Newsletter
Submit