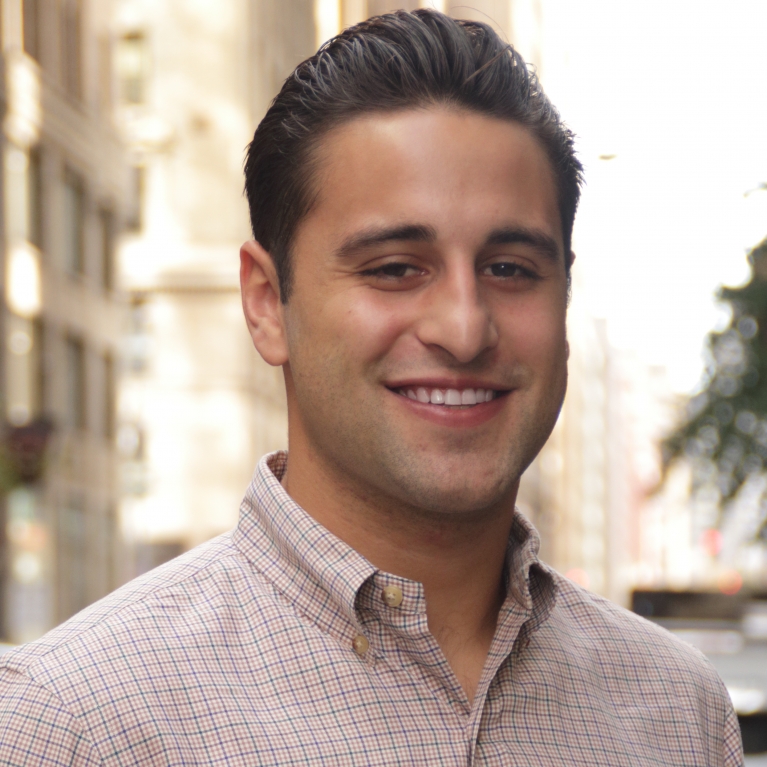 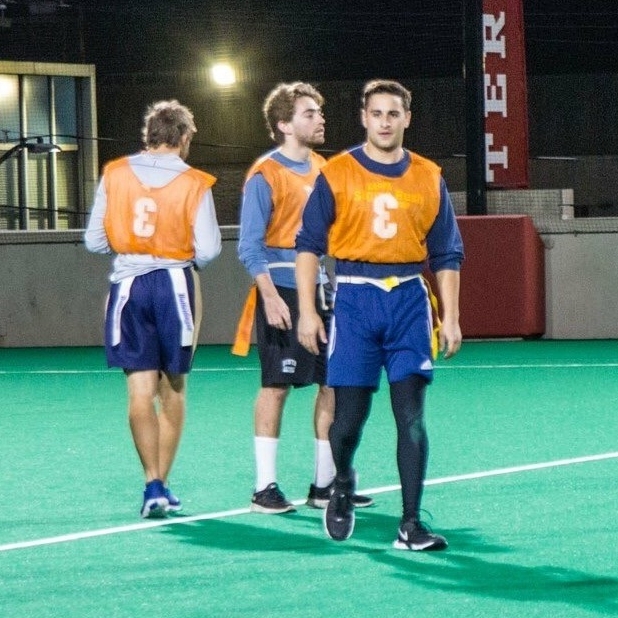 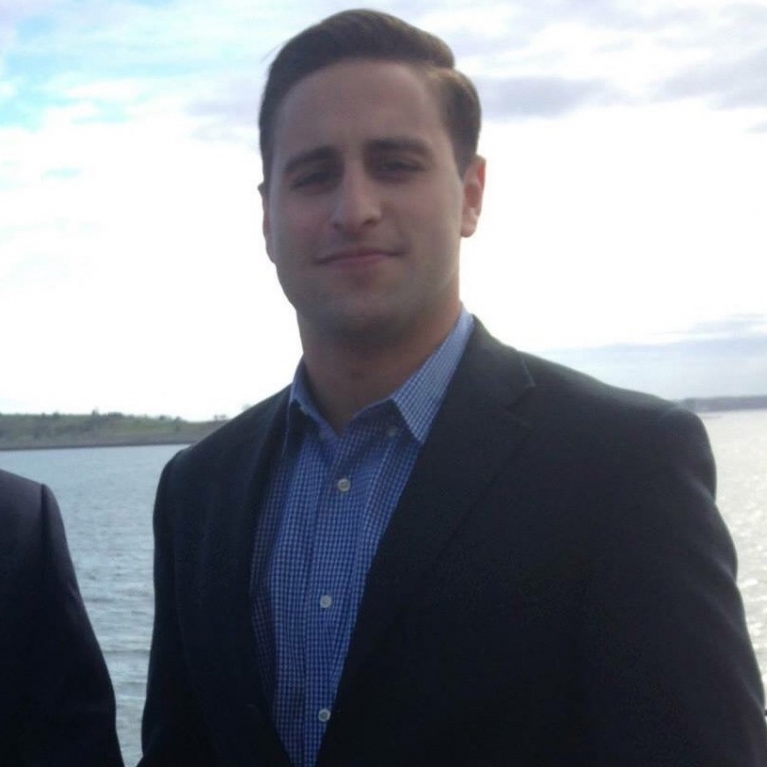 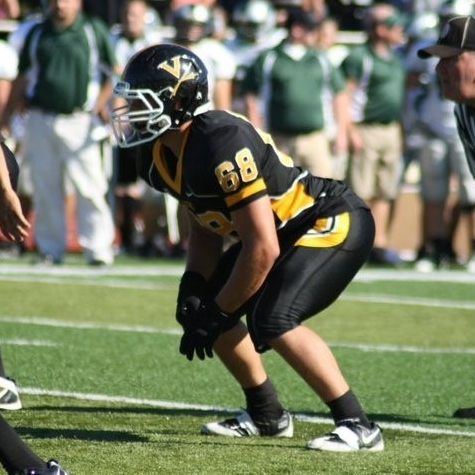 Nick Dragonetti  is the Clinical Director of SPEAR’s W 67th Street location. Nick received both his Bachelor’s degree in Athletic Training and his Doctor of Physical Therapy degree from Boston University. During his undergraduate education, Nick worked with a variety of athletes ranging from high school football players to Division I hockey players at Harvard University. When he was a teenager, Nick injured his back playing baseball, and undergoing Physical Therapy helped him return to competitive athletics and inspired him to pursue a career in PT.

During his post-graduate studies, Nick completed clinical rotations in New York City, New Jersey and northern Massachusetts. While in New York, Nick had the opportunity to work in the Neurological ICU and step down unit at The Mount Sinai Hospital. While in New Jersey, Nick was able to work with a clinical instructor who was proficient in multiple stages of the Maitland Manual Therapy approach. At the end of his tenure at Boston University, Nick conducted a yearlong thesis project on how to lower the recurrence rate of low back pain in patients in order to lessen the burden both physically and financially in this population.

Nick grew up in Freehold, New Jersey. In high school he played baseball and was captain of the football team. In college he joined the Kappa Sigma Fraternity, which he credits to broadening his cultural horizons as he made close friends with young men from all over the world. He enjoys exercising, watching movies and writing in his spare time. He is a diehard New York Mets and Jets fan. His favorite band is the Dave Matthews band and he even plays a bit of guitar himself (he admits he is average at best).

Find Nicholas at: Upper West Side - W 67th St, SPEAR LIVE
Open in maps
Connect With Us
Sign Up for our Newsletter
Submit