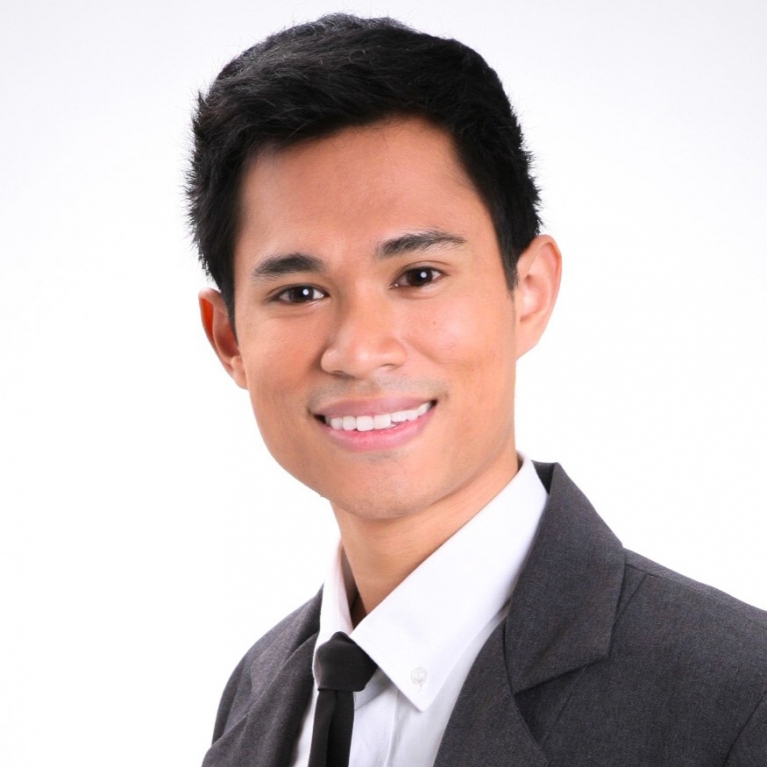 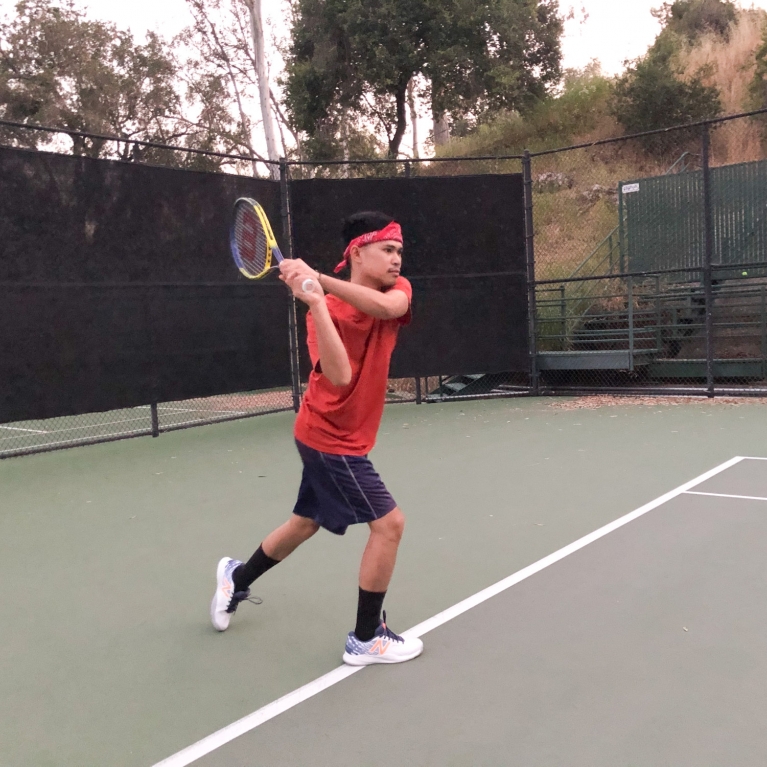 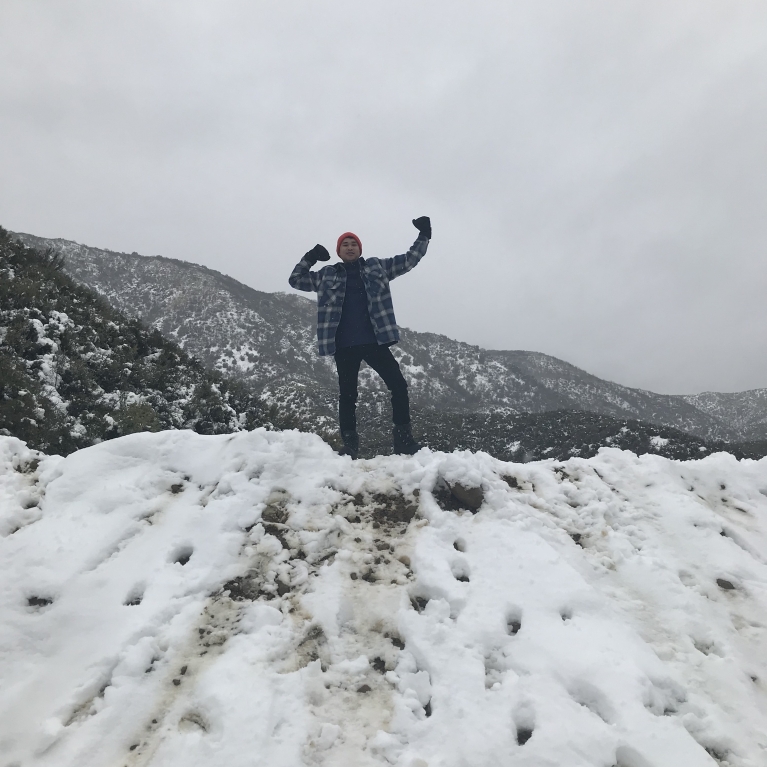 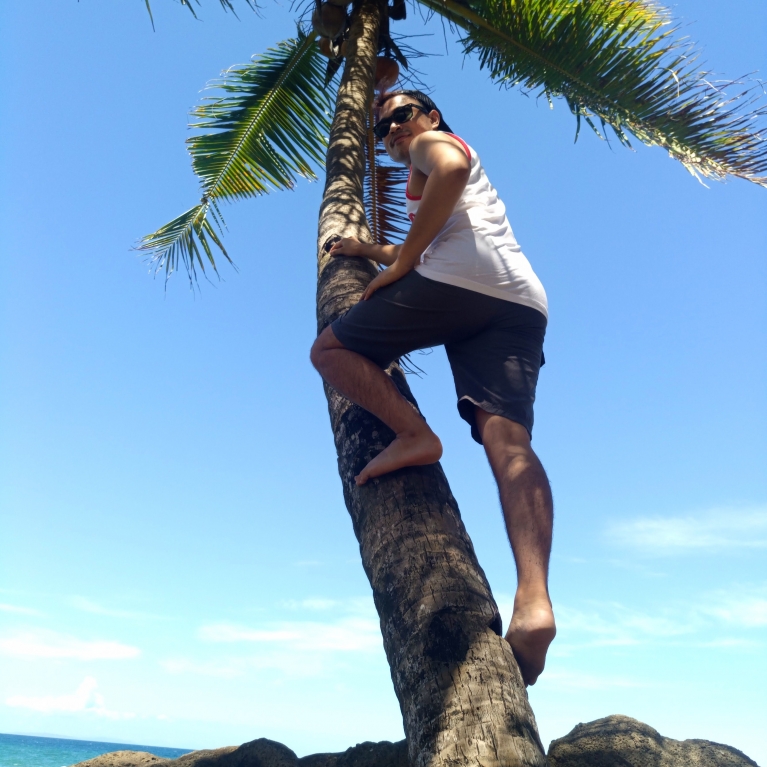 Jon graduated from Velez College in Cebu City, Philippines with a B.S. in Physical Therapy. During his time at Velez, he participated in community-based rehabilitation, attending to residents at their homes in less fortunate rural areas as well as outreach programs in the local communities. He then became a Physical Therapist Registered in the Philippines (PTRP) before becoming licensed in the state of New York.

During his clinicals, Jon was exposed to various forms of rehabilitation, including orthopedics, pediatrics, neuro, in-patients, and outpatients, and continued community immersion focused on patient and family education. Jon also spent some time volunteering at his school’s outpatient rehabilitation center encountering mainly musculoskeletal cases. Jon is excited to continue advancing his professional capabilities with SPEAR!

Jon’s love for tennis inspired him to become a sports therapist, and he continues working on improving his skills in manual therapy. His goal is to become a physiotherapist for a tennis player in either the ATP (The Association of Tennis Professionals)  or WTA (Women’s Tennis Association) tour, and hopefully getting the chance to attend a Grand Slam! As a California native, he wants to embrace all that New York has to offer and all the new adventures that come along the way.

Find Jon at: Upper West Side - W 75th St, SPEAR LIVE
Open in maps
Connect With Us
Sign Up for our Newsletter
Submit